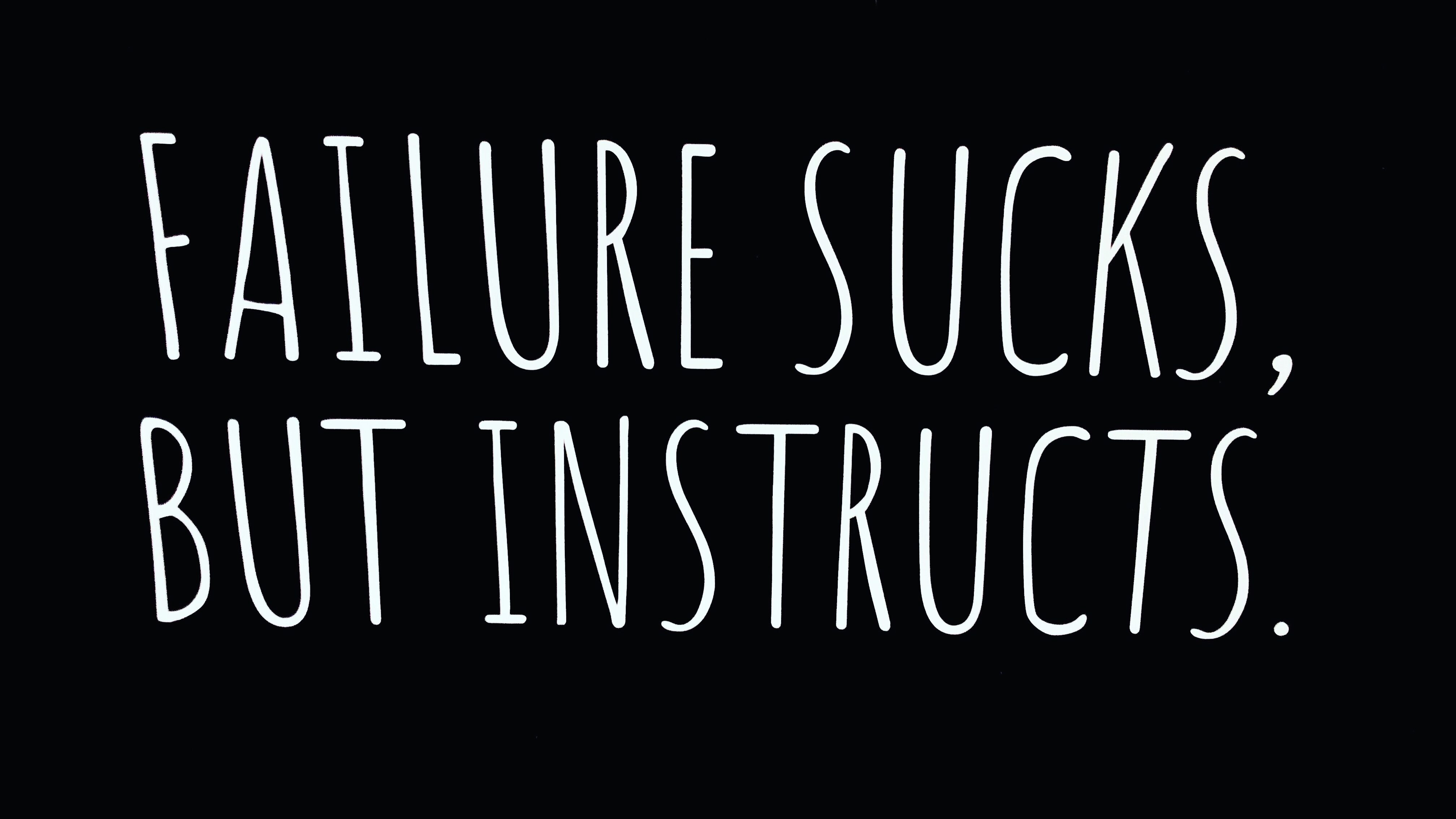 Yesterday it was time again to gather and talk about failure, this time in a special edition in cooperation with the Female Founders Vienna

The failure culture in German speaking countries is not very pronounced. That’s why it’s awesome that there is are events organized by Fuckup Nights to gather, talk about failure and celebrating the learnings from this fuck up.

This time it was a special edition in cooperation with the Female Founders (Vienna) and it was great to see, that despite this being about women, many men were in the audience. YES to that!

Verena Artinger (Austria, previously Sportherz.at now willhaben.at) was talking about the different phases in a Start-up, when it’s time to let it go and that sometimes it’s also ok if you prefer to work as an employee and not be working in a cool start up. Nothing to feel bad about!

Melanie Ruff (Austria, previously Ruffboards now Tele Haase) was talking about Rocket Internet and her experiences with one of the companies of Rocket Internet launched in Myanmar. Her case was an amazing example of how you can have success in a business sense, but how you can fail on managing people and fail on keeping talent.

Companies like Rocket Internet prove also how the new economy works in comparison to the old economy, especially in Europe. New economy companies and Start-ups are normally very fast and are not afraid of failure because they indeed understand that it’s all about timing. They normally don’t overthink things but go straight into action. Without any knowledge or experience they jump into new markets. Which obviously means that there are a lot of mishaps and failure along the way.

Talking about talent: many companies complain that there is no talent, where as I always say that that is simply not true. I’ts true if a company has a “Geiz ist geil” mentality or if the companies do not provide an environment where talent can grow and exceed. I always tell companies to make sure that their employees are happy. If employees continuously leave the company, that causes a lot of disruption and this costs much more money than investing into their happiness.

Grünes Seyfarth (Germany, previously 247runway.de, now Foodsharing, Die MacGyvers, Next Entrepreneurs, Eine Schule für Alle, IFOS, Karl & Liesl e.v) once again convinced me that I’m right about my theory that children are awesome case studies. You can lean so much from them and I always say to managers: “if you really want to test your negotiating and persuasion skills, do that with your child”. Best practice and for free.

Focusing on the right things is key.

After Coronavirus: Planning Strategies for the New Normal

Why you should work with a Coach