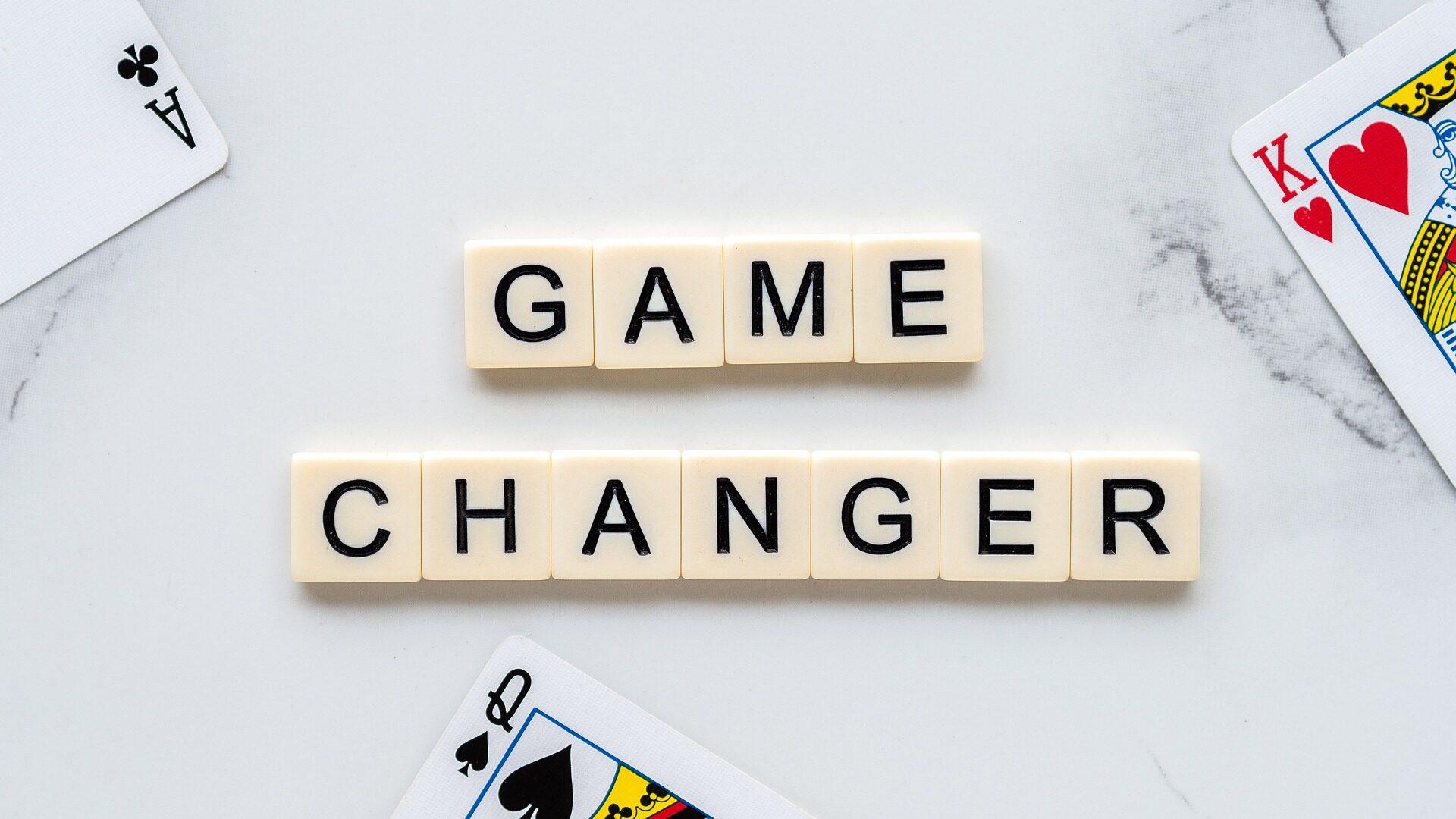 For the 4th time ProSiebenSat1 Puls 4 have organized the 4GAMECHANGERS Festival in Vienna. This year it was especially exciting as the topic was EUROPE MEETS ASIA. And what amazing event it was once again! 3 jam-packed days full of inspiration, networking and entertainment for influencers, rebels, visionaries and game changers.

As usual each day had a different theme: Day 1 was all about 4STARTUPS, Day 2 about 4FUTURE and Day 3 about 4GAMECHANGERS. One of the main topics were how Europe can keep up with the US (Silicon Valley) and China and what is needed for Innovation to happen.There were so many inspiring and fascinating topics covered. And this time it was even more difficult to decide as there were 2 different stages.

The most innovative product which was presented during this 3 day event was the world’s first air taxi. Having the possibility to have a look and having a seat in an autonomous aerial vehicle was tremendously exciting. The air taxi can be used in different situations such as for public transport, tourism/sightseeing, emergency medical aid and logistics transportation. The presentation of Hu Huazhi the Founder, Chairman, & CEO of eHANG (China) was very fascinating. Urban Air Mobility at our fingertips. A true game changer.

It was fascinating to learn where Amazon is heading to with Alexa and Amazon Pay. Amazon Pay has partnered up with Virgin trains in the UK and you can book your tickets with Alexa, and you wouldn’t need to even touch a device during this process. It was interesting to learn about the Future Success Factor in Personality by the CEO of Sekoerber, Sebastian Körber (Austria). Jochen Schweizer, Founder & Chairman of Jochen Schweizer (Germany), gave some valuable insights into Entrepreneurship. MediaMarkt Saturn (Germany) gave fascinating insights into Innovation and the Future of Retail, Google on Local Success at Global Scale. Valuable lessons were shared by Thomas Arnolder, CEO A1 Telekom Austria Group about 5G and for what you can use it for, such as controlling medical devices during a brain operation, 3000 km away from where the operation is actually happening. Darren Hubert the CTO of Microsoft Corporation (Singapore) updated on AI and Tech Intensity. Another interesting subject was “Help needed: my Boss is a Robot by Leo Muigg, Business Development Digital Enterprise Siemens (Germany). Truly inspiring and game changing was also the talk by the Astronaut Colin Michael (USA) on his work in space. A great topic was also the panels discussion including former Chancellor of Germany, Gerhard Schröder about a possible World without Oil. Jung Chang, Bestselling Author (UK/China) gave valuable insights in how it was growing up in China during the Cultural Revolution under Mao. She has sold millions of copies of her books, but back home in China her books are banned.

At this point, a special and inspiring person who won the 4Future Award later in the evening should be mentioned: Hunter Doherty “Patch” Adams. The same named movie “Patch Adams” starring Robin Williams is based on him and his story. He was a doctor and never felt that a hospital is a place to truly get well. Since the age of 18 he has brought light and love as a clown to uncountable hospitals, war zones and has held dying children hands. Such an amazing personality.

The Award Show was hosted last night, which was also attended by the  Austrian Chansellor Sebastian Kurz and the Federal President of Austria Alexander Van der Bellen.

Listening to all these amazing talks makes you really look forward to an exciting future!

How to attract and keep talent

An Insider’s Food Guide to Austria